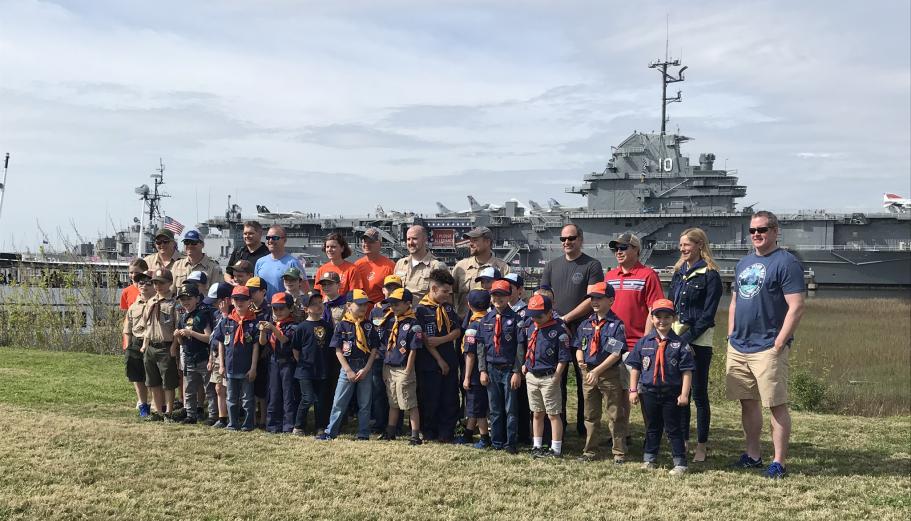 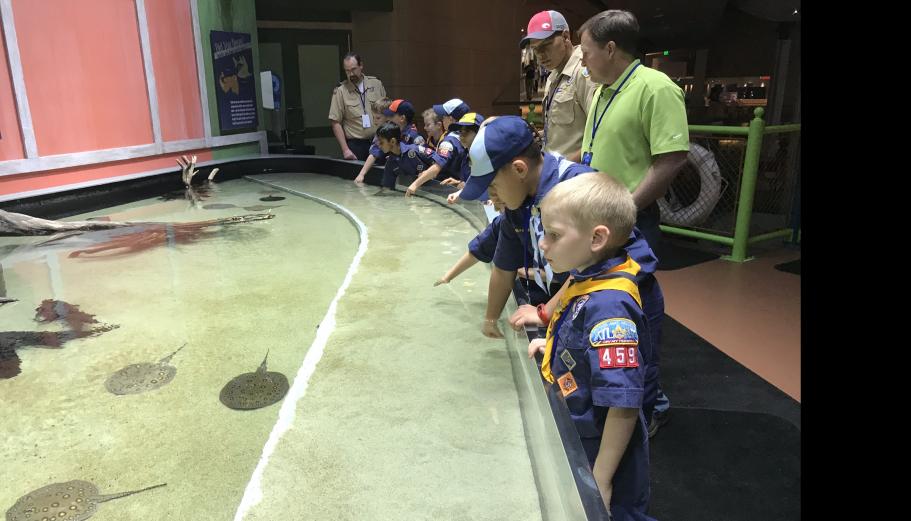 AFUMC is officially closed today (Friday, January 31st), and as a result, we are not able to hold the Pinewood Derby weigh-in and registration this evening as planned.  The church will re-open tomorrow morning, and as such, we are combining Inspection and Race Day Activities on Saturday.

All Pinewood Derby activities will be held TRINITY HALL at Alpharetta First United Methodist Church (not the MYC where we usually meet).

Race registration, weigh-in and inspection will take place 1 hour prior to the beginning of your designated race flight.  (If your race is at 10:00, your weigh-in time is from 9:00-9:45).  As cars pass inspection, they will be assigned into one of the two competition flights for your Cub Scout rank, and impounded until the race begins.  Tools and pit crew advisors will be available to help with minor adjustments that may be needed to help cars pass inspection.

All races have been delayed 30 minutes.  The new schedule is as follows:

If you are unable to be at weigh-in for your designated flight, you may bring your car early to go through inspection, after which it will be impounded until your race begins.  In keeping with the name of the event, cars competing in the “No Rules” race do not require inspection.

CUB SCOUTS MUST RACE THEIR OWN CARS in the Pack competition flights and the Pack championship.  Scouts should wear their CLASS A Uniforms for this event.

No messages have been posted.